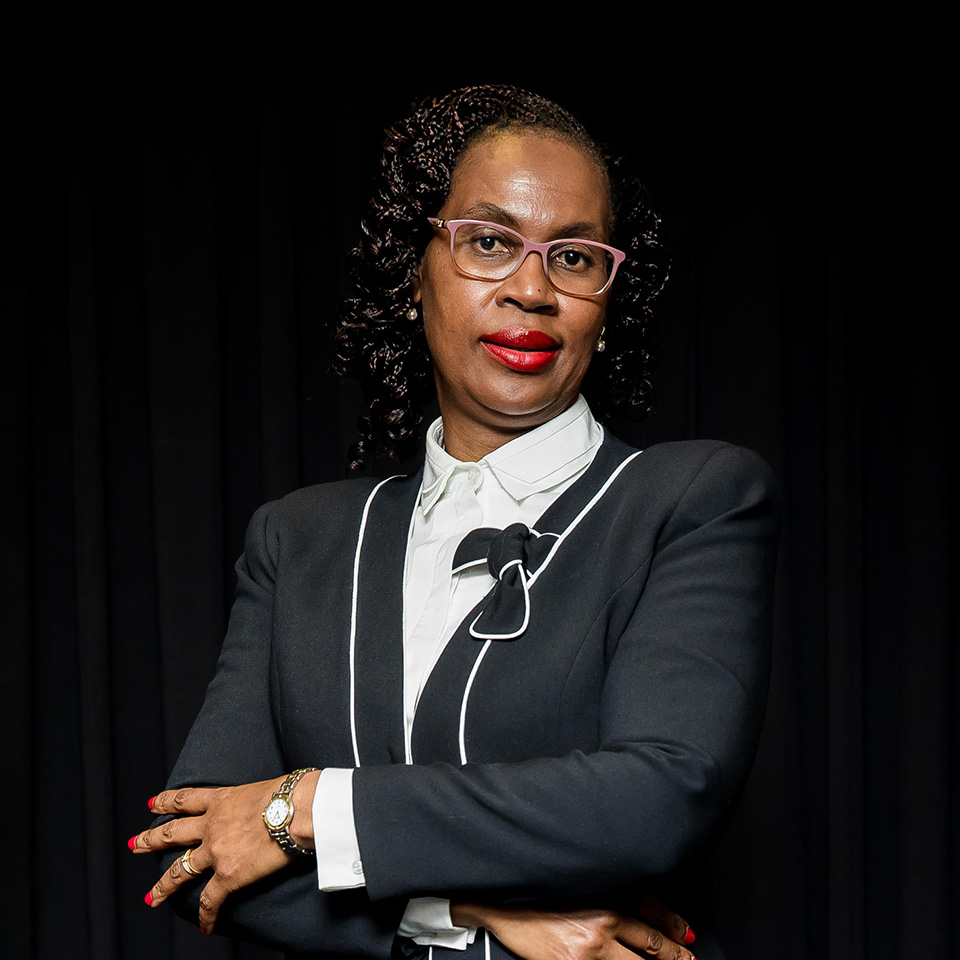 Gcwali holds a B.Proc degree which she obtained from the University of Witwatersrand in 1990, and a Public Graduate Diploma in Company Directorship from The Graduate Institute of Management & Technology (GIMT). She was admitted as an attorney in 1993.

She specializes in Corporate Governance, drafting of legislation and pension law. Her expertise also include commercial litigation, conducting due diligence investigations and advising clients on sale and restructuring transactions.

She currently serves as a council member on the Durban University of Technology (DUT) Council and as a committee member on the Law Society of the Northern Provinces Disciplinary Committee.

Gcwali has handled a number of transport law-related transactions and conducted training for a number of provincial governments as well as municipalities on transport-related legislation. For a number of years, she served as a member of the Transport Appeal Tribunal, at the behest of the Minister of Transport.

It was during her tenure as a legal advisor at the National Gambling Board that she developed a keen interest in the drafting of legislation and regulatory compliance. As a national regulator within the gambling industry, she was responsible for advising the Minister of Trade and Industry on the amendment of the National Gambling Legislation. 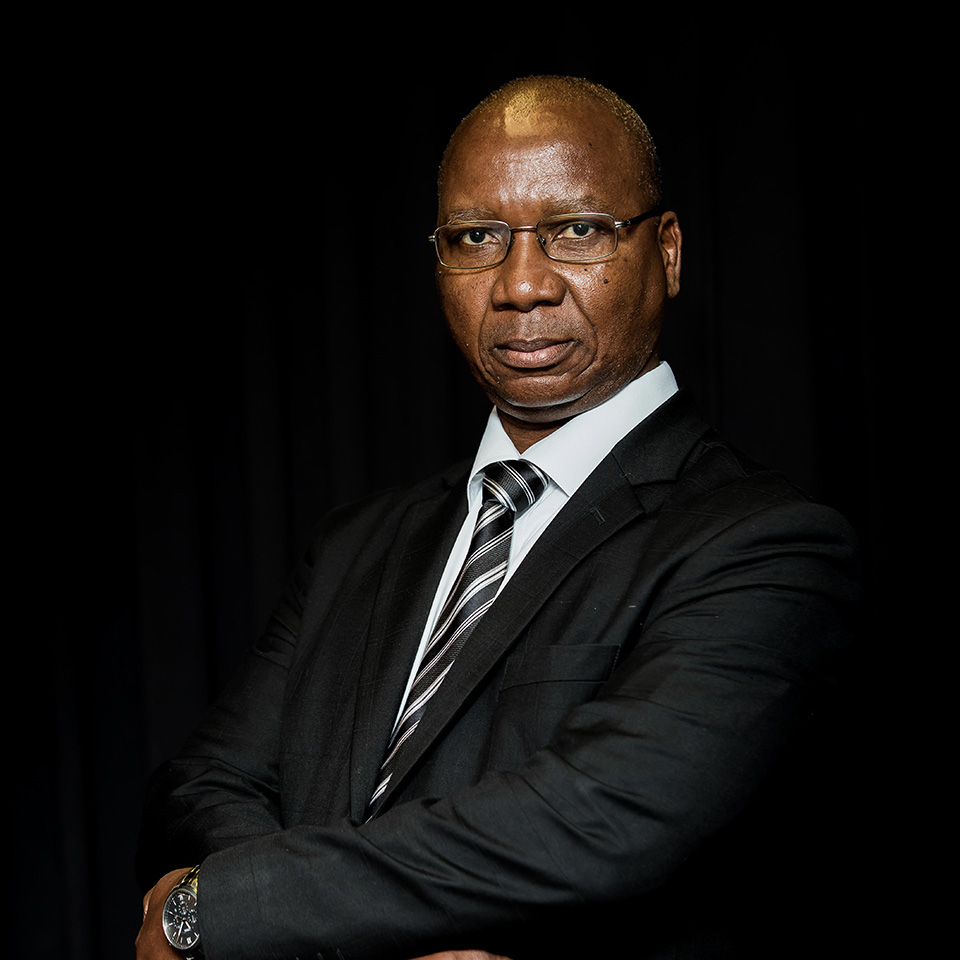 He was admitted as an attorney on the 16th October 1990 and he acquired his right of appearance in the High Court on the 28 February 1996.

Melatong has chaired several disciplinary enquiries into misconducts committed by the senior officials working for municipalities in the Mpumalanga Province. Melatong has represented State owned corporations in complex commercial disputes in the High Court and in the Labour Court.

Melatong is an independent trustee of the Family Funeral Friend Society and a member of the Municipal Rates Appeal Board of the North West Province. He also chairs the Board of Score Supermarkets’ Pension Fund.

He serves on the boards of the Imbokodo Lamabalabala Holdings and Royal Montsho Mineral Exploration Holdings Limited. 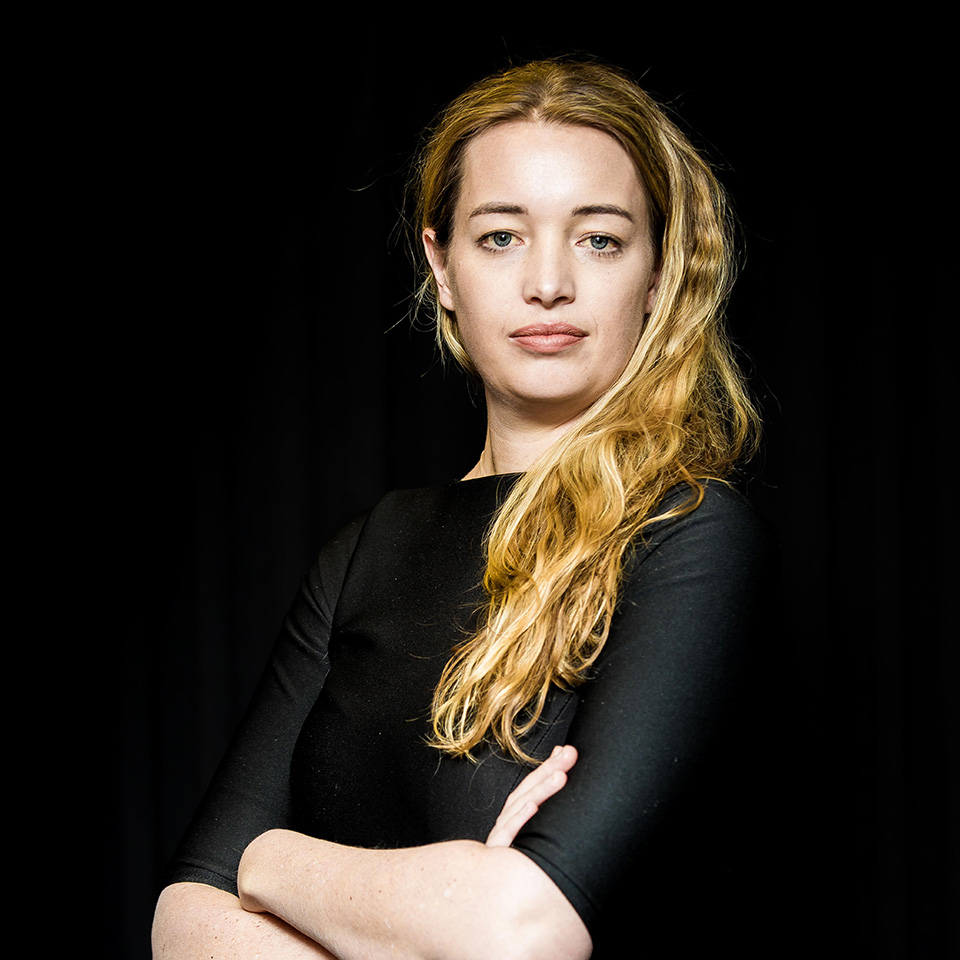 She was admitted as an attorney in February 2010 and as a Conveyancer in December 2010. 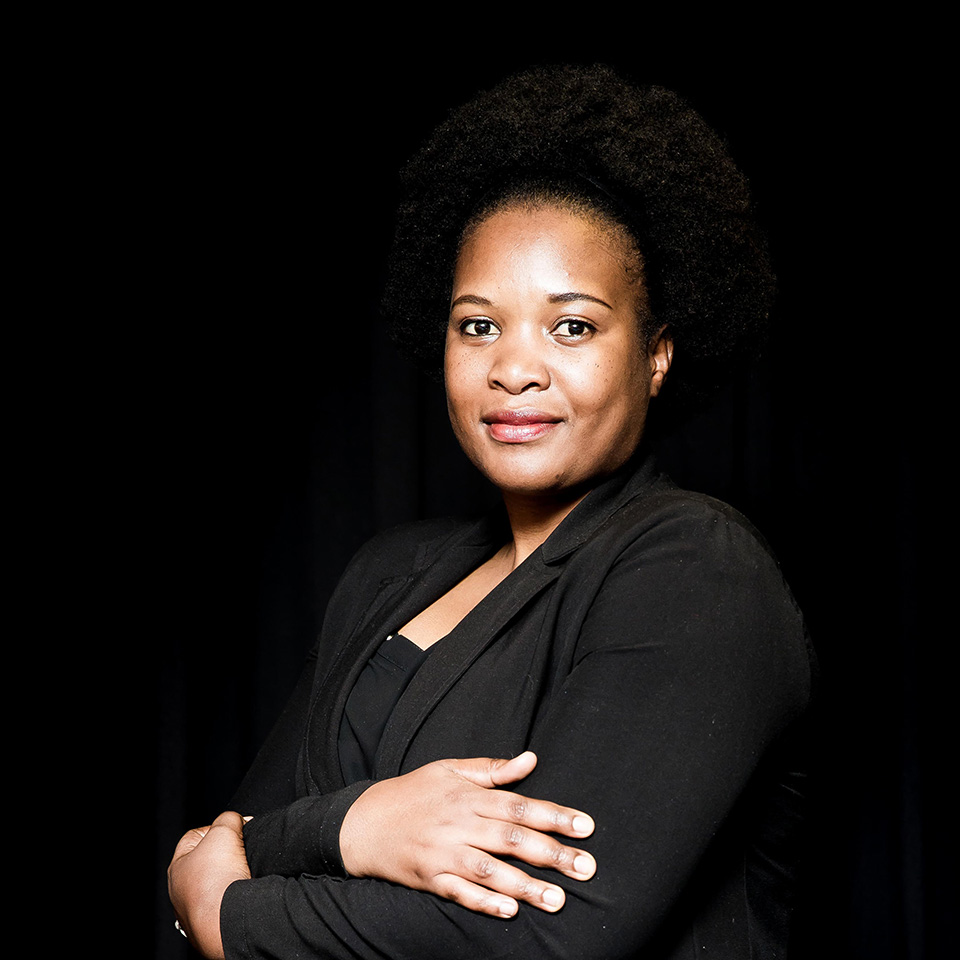 Nomasu holds an LLB degree from the University of the Witwatersrand. Upon completion of her degree, she joined Standard Bank of South Africa’s PBB CRR Department, where she worked as a Legal Consultant and a Specialist until her departure in 2013. It was at Standard Bank where she gained experience in general litigation and legal recoveries with a particular focus on the banking sector.

She was admitted as an attorney in April 2015. 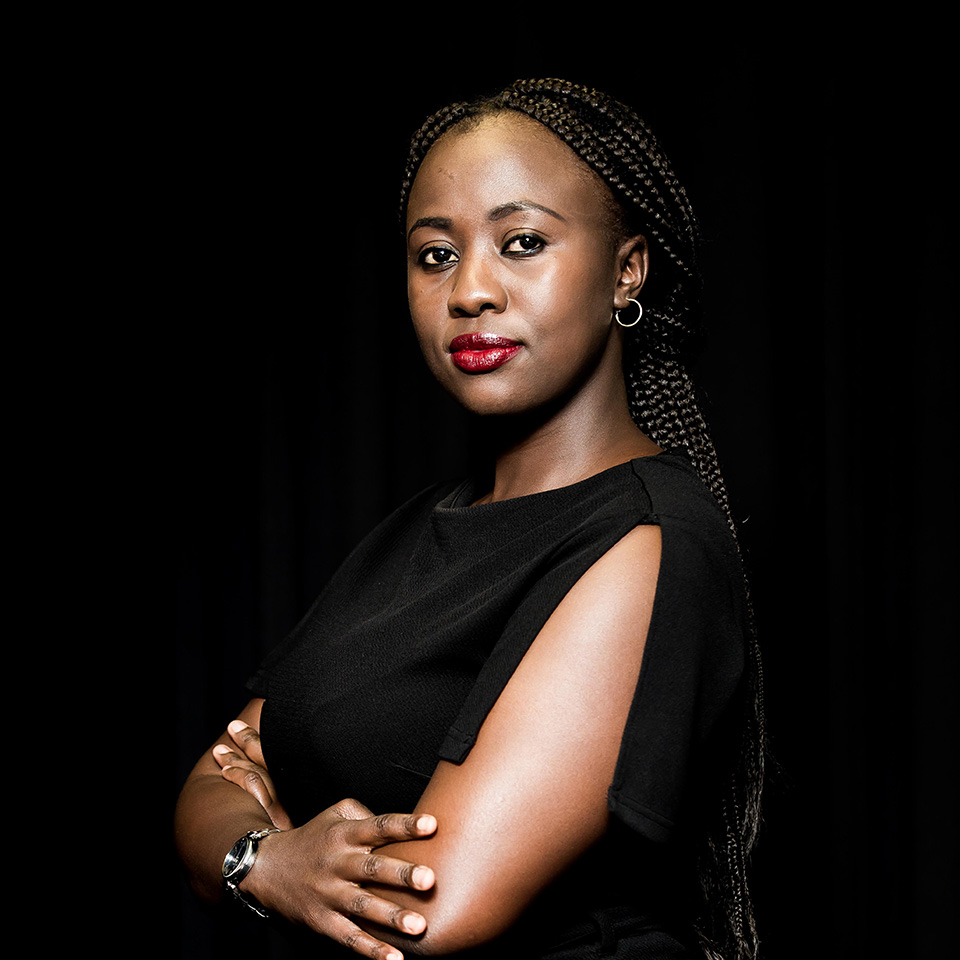 Kwando holds an LLB degree and a Post Graduate Diploma in Environmental Law obtained from the University of Witwatersrand. She has experience in commercial litigation as well as liquidations and debt collection in both the High Court and Magistrates Court. 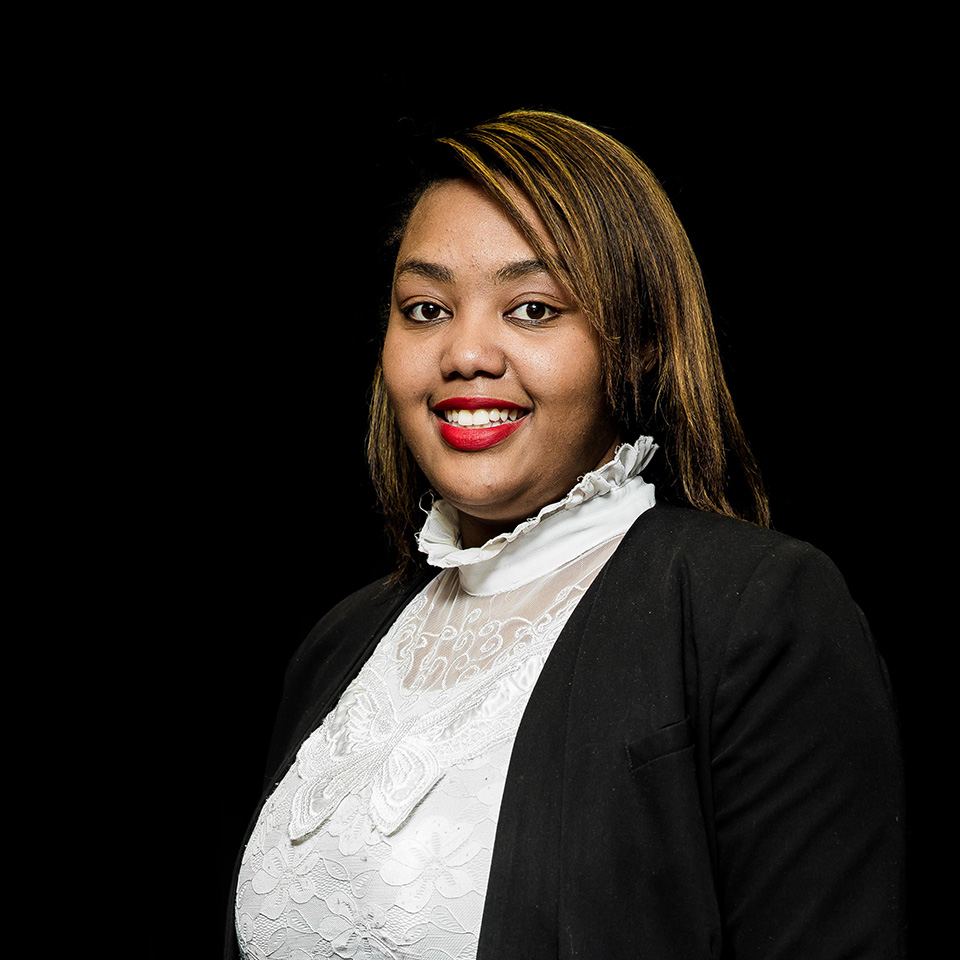 Zintle holds a BSc and LLB degree from Rhodes University. She has experience in commercial litigation as well as liquidations and debt collection in both the High Court and Magistrates Court.